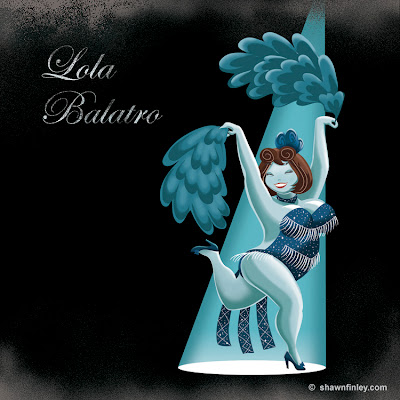 I should clarify. I'm not a rock star, but occasionally I collaborate with talented bands to solve some rock star-sized design problems. Such was the case in 2009 when Chicago band Lola Balatro asked me to create cover art for their soon to be released album. 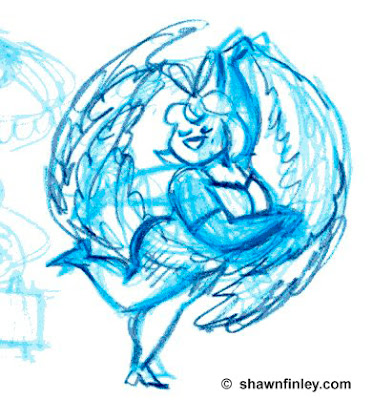 Lead singer Paul Thomas had this idea to feature Lola, the fabled grandmother-turned-namesake of the band, on the stage as an aging, over the hill burlesque dancer. Honestly I wasn't sure how I'd ever pull off this idea, so I did a bunch of quick sketches and focused on the motion of the dance. The big fans helped. I also wanted to give the granny character a cute face. 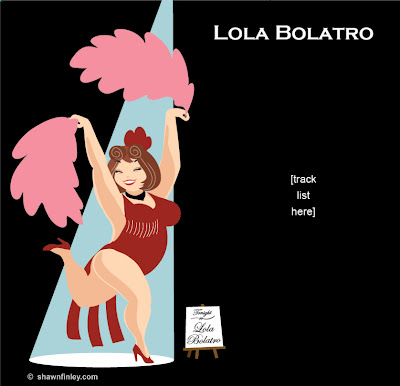 I quickly blocked this idea out in Adobe Illustrator and showed the concept to Paul. I figured this was for the back cover and I envisioned the track list would form a column on the right. Paul's response was A) the colors look too feminine and B) the boobs need to be bigger.

I knew he was right about the colors- nothing matched the band's existing look. Then I got the idea to pull shades of blue, aqua and black from the front cover photo to create some color consistency.
Paul was excited about the new direction and, after consulting with bandmates Cork Kangas and Jeff Madden, decided Lola should dance on the front cover art. I exported my vector workup into Photoshop, finished painting the cover, then gave it a nice type treatment. 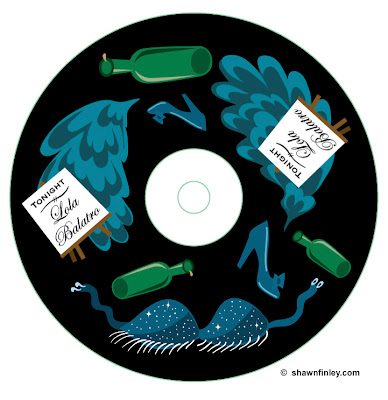 The last touch was to make some disk art to match. I envisioned what it must look like backstage after a crazy show and went with that.
And true to their legendary persona, Lola Balatro went on to have the craziest release party ever with clowns, comedians, and blue-painted burlesque dancers.
I think you'll love their intro song "Rock Star" and another favorite track, "Questionable Beef." You should look them up on Facebook and iTunes. Like, right now!
Posted by Shawn Finley at 10:34 PM No comments: 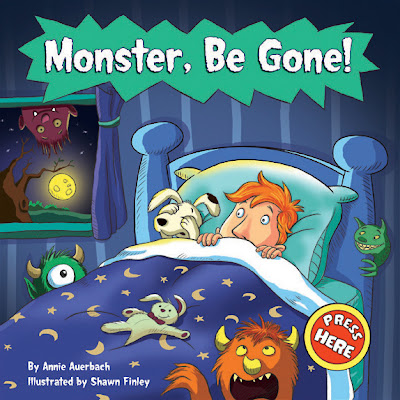 Americhip Books contacted me in 2008 to illustrate a story about a boy named Cameron who uses various night lights to keep the "monsters" away. It was a fun-sounding concept so of course I said yes!
One of the challenges was laying out the artwork to accommodate a light bulb and "press" button for each spread. The other challenge was keeping the scenery interesting, since the entire story takes place in the same darkened room. A mixture of "camera" angles and closeups helped keep the readers engaged as Cameron tried scaring the monsters with a lamp, a flashlight, and a firefly, among other things.
The final art incorporated rich, dark colors built up in Adobe Photoshop. Below are the layers from scene 3, depicting Cameron's firefly leaving the room. 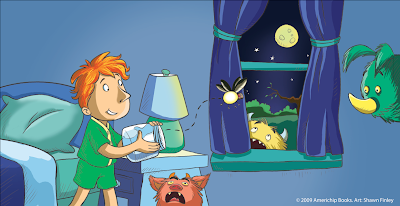 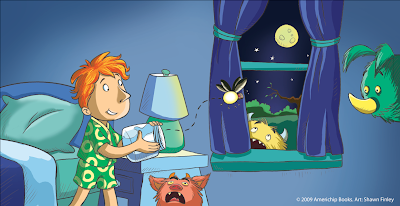 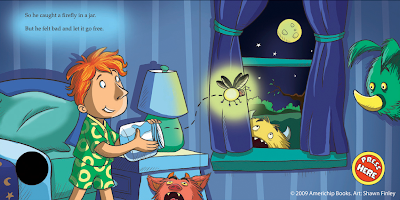 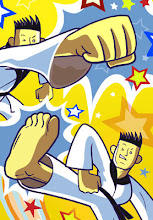 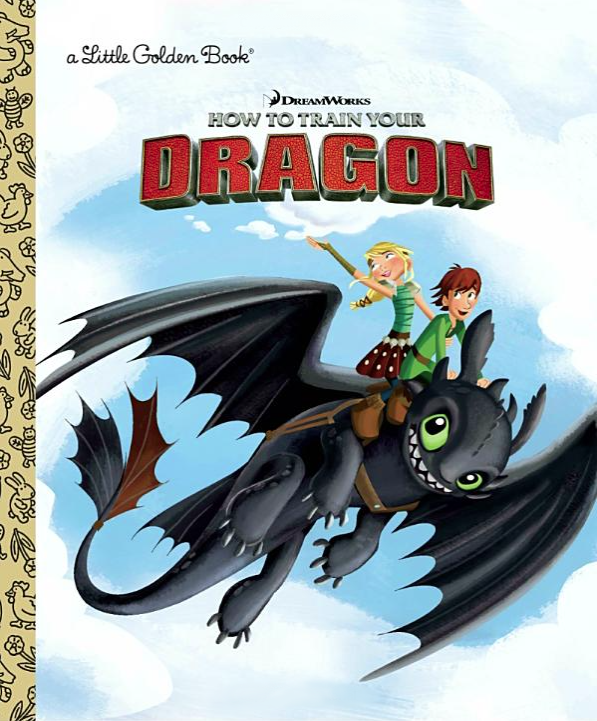 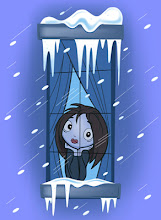 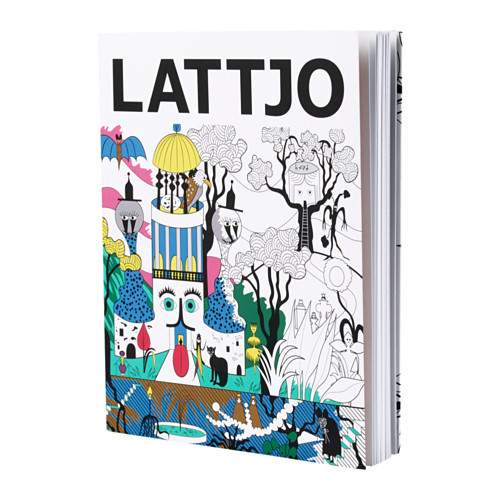 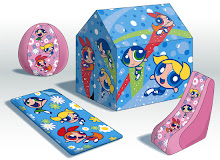